Reading:
Network Theory – What Is A Network?
Share this:

Network Theory – What Is A Network?

What is a Network?

Similarly, an electric grid network is a collection of generators, substations, and consumers connected by electrical transmission lines [2]. So, in both of these cases, as in all networks, both the individual components as well as the characteristics of their connections will influence how the system behaves. 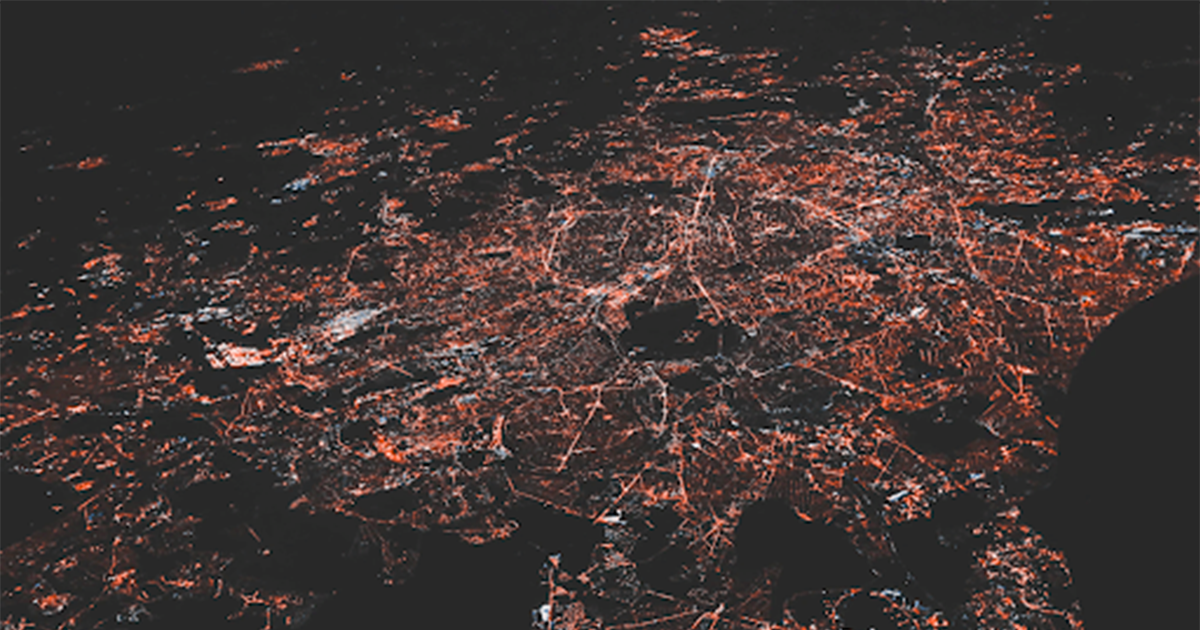 Many real-world systems can be described as a network. Scientists in many different fields have developed models of some of these systems, including:

Although these systems cover a diverse range of subjects, we can describe them with the same network framework because they contain the two essential elements:

What is Network Theory?

These notions of networks, nodes, and edges are formally defined in network theory, an interdisciplinary field of study concerned with networks and network systems. Network theory is part of the wider subject of graph theory, a field in mathematics. By following the conventions defined in network and graph theory, we ensure that we describe our networks  in the same way each time. These conventions allow us to leverage insights across the diverse areas in which networks are studied. 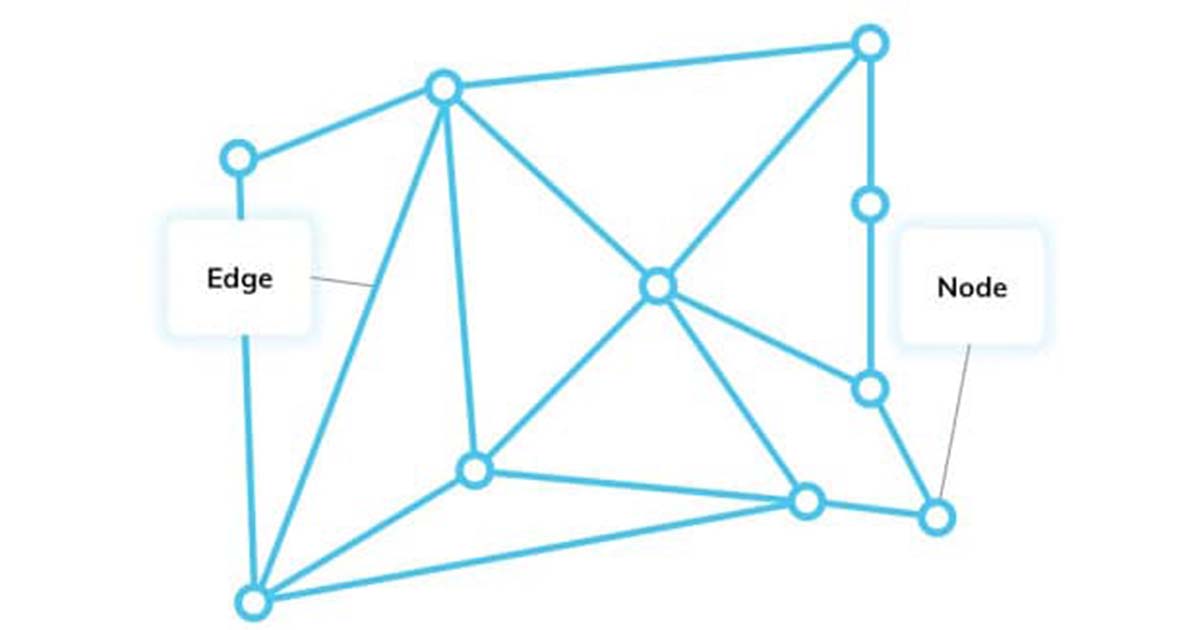 Then, once we have defined our network, network theory provides additional tools for analysis. For instance, we can calculate each node’s ‘centrality’ to understand the most influential components [3]. We can look for motifs, similar patterns across the network and form sub-communities or ‘clusters’ within the network [4].

In addition to analyzing our system with these tools, we can also carry information about the network into other areas of study. An example is neural graph networks, which allow us to make predictions using deep learning techniques from machine learning on a network system [5].

We can use many frameworks to study a system of multiple interacting components, and using a network model is just one of them. Some other examples are compartmental models and mean-field approximations.

There are advantages and disadvantages to using each method, and some of the benefits of the network’s approach include:

When we wish to learn more about how our system’s components interact and how these interactions affect their behavior, you can see that taking a network-based approach provides us with some useful tools. We may discover insights that are inaccessible with other modeling approaches.

How do we Use Network Theory at Olvin?

At Almanac, we process data from over 200 million consumers every day and connect them to around 10 million places. As well as providing accurate visit data and predictions, we also want to help our clients to understand the data in new and powerful ways.

With our new networks product, we create a network model for each metropolitan statistical area. Each point of interest within the metropolitan area is a node in our network, and we form relationships between these nodes by connecting places visited by the same people.

What does Network Theory Mean for Retailers?

For retailers, networks can have a significant effect on helping to run and manage the day to day operations. It can substantially impact planning new venues and understanding how venues impact each other within an area. But more on that next time.